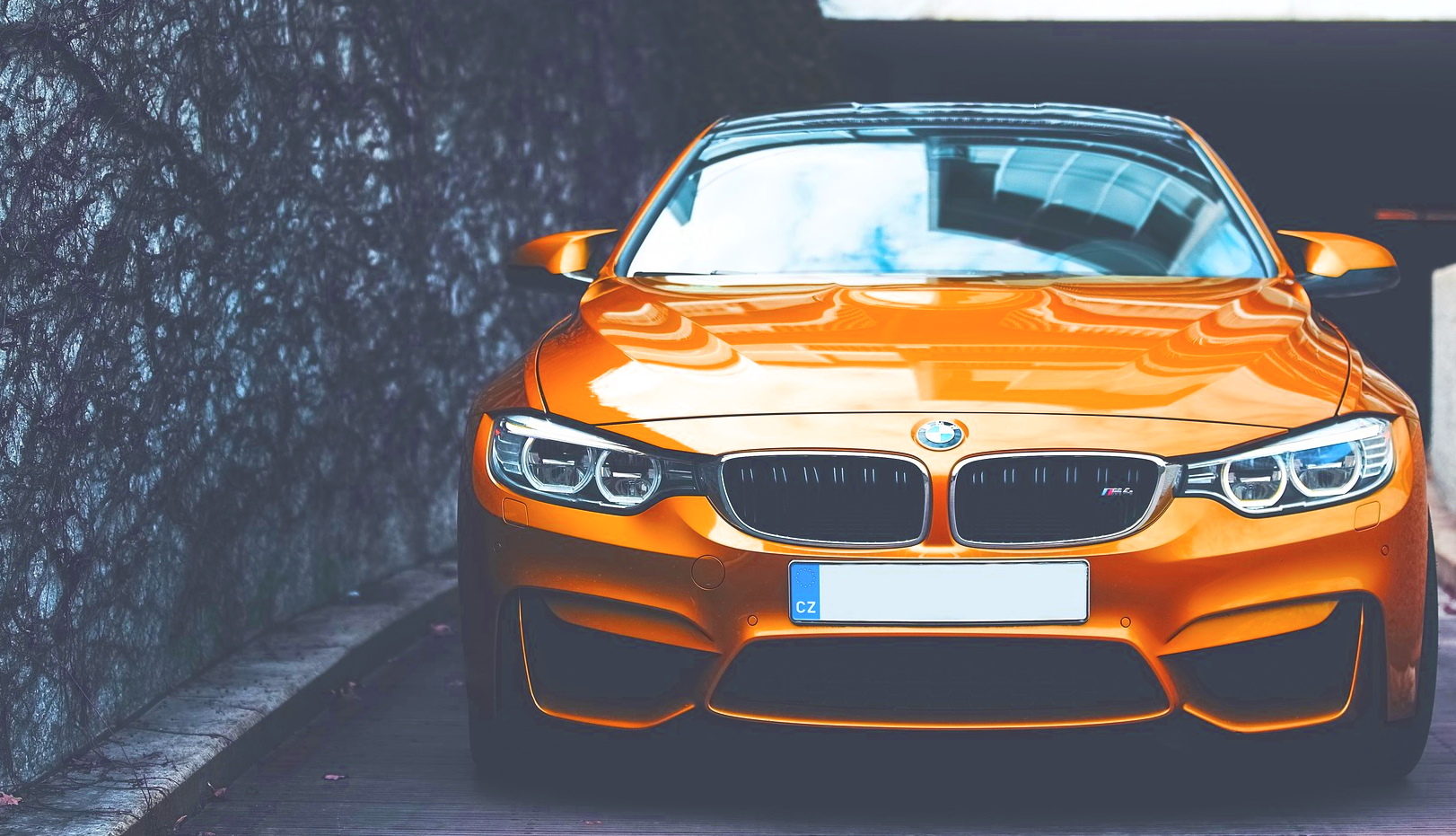 Motorists know that prices vary widely when it comes to car insurance, and it can be difficult to stay on top of which cars are the cheapest to insure. That’s why we've compiled a list of the the ten cheapest cars to insure in 2020 — based on the findings of a survey conducted by Admiral.


The average prices for insurance were calculated assuming drivers are over the age of 25, and it’s also worth bearing in mind that one of the main factors impacting on the cost of insurance is the driver themselves, rather than the vehicle — although both are taken into account.


It is also worth noting that some of the cars in the top ten may surprise you!


The stereotype for a cheap car to insure is often a tiny vehicle with an underwhelming engine that generates very little excitement to drive. But as you will see in our round-up, some of the cars could be considered a more luxury vehicle — with one of the cheapest being an affordable sports car!


Skoda, SEAT, and Volkswagen each have two cars on the list, so these are manufacturers of some of the cheapest cars to insure, though none of them made the top spot.


Read on to discover our selection, and perhaps you will be making a different choice when it comes to changing cars or insurance policies in the future.

Although this previous version of Land Rover Defender 90 went out of production at the beginning of 2016, it continues to appear on the lists of the cheapest cars to insure, especially for second-hand buyers.

Like the Land Rover Defender 90, the Skoda Yeti may now be defunct but still makes it onto our list, by costing less than Ł390 on average to insure annually.

The Skoda CitiGo is fast becoming known as a smaller car that can provide big value for money! It remains a highly popular city car.

The sports utility vehicle — Seat Arona — is next in our list coming in at an average of Ł384 to insure annually. The Arona has an impressive four-star rating on the review site What Car? and is a popular choice, both used and new.

The Mii is another SEAT vehicle to have made it into our top ten round-up. This one is an electric car, and the first zero-emissions model for the manufacturer.

A second Volkswagen vehicle to have made the cut, the Up! is a popular city car that is seen as both stylish and practical.

The Logan is a relatively affordable estate car from Dacia. Interestingly, it is identical mechanically to a number of the other cars who made our cut as the cheapest to insure. These include the Skoda CitiGo, the Volkswagen Up!, and the Seat Mii.

The California is in fact a very popular camper vehicle. It has been featured in several countdowns of the best and most affordable campervans, and is ideal for anyone wishing to travel around the country in their very own portable home!

The 500C is the counterpart of one of Fiat’s most popular city car models, but features an attractive open top design. It is especially popular with younger drivers — being affordable — and comes in second in our round up of the top 10.

This popular and affordable sports car tops our rundown of the top ten cheapest cars to insure — and it may not be what you expect! Its sleek design and enjoyable features have made it exceptionally popular. It topped over one million sales just a few years ago, and often surprises budding buyers with its cheaper insurance premiums — though this can of course vary.

Remember, the driver can have a bigger impact on insurance premiums than the vehicle itself, but this list could be a great starting point when you’re choosing your next vehicle and looking to save money on insurance!