New MOT Rules - How Do They Affect You ? 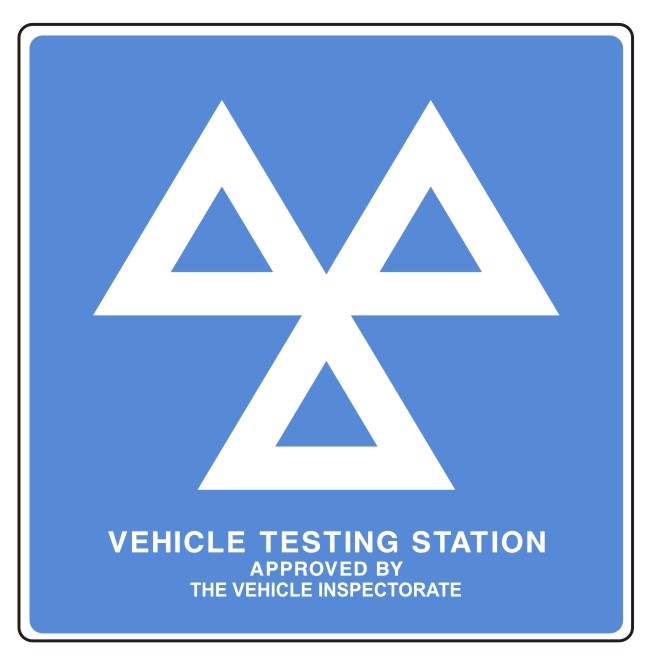 New MOT Rules And How They Will Affect You

What is the MOT test?
Currently in the UK, all cars over three-years-old must legally have an MOT test carried out every year by an approved testing centre.
The test checks the technical elements of your vehicle to make sure it’s safe to drive, and detects toxic emissions that could harm the environment.
The latest shake-up of the rules is designed to keep you and other road users safer, but many drivers are concerned about what the changes will actually mean.
How is the MOT changing?
There are five key changes you need to know about so you don’t get caught out:

If a fault is found during your MOT, it will be categorised as either:
Dangerous (Fail)
Major (Fail)
Minor (Pass)

Any car that has been fitted with a diesel particulate filter (DPF) that gives out "visible smoke of any colour" during testing will get a major fault – an automatic fail.
It will also fail if the MOT tester finds evidence that the DPF has been tampered with.

3. New items tested during the MOT

In addition to the current checks, new elements will be added to the testing procedure. These include checking whether:
Tyres are obviously underinflated
Brake fluid has been contaminated
Fluid has leaked, posing an environmental risk
Reversing lights on all vehicles are functional
Brake pad warning lights are lit, and if brake pads or discs are missing
Headlight washers on vehicles first used from 1 September 2009 (if they are fitted)
Daytime running lights on vehicles first used from 1 March 2018 (majority of these vehicles will have their first MOT in 2021 when they’re 3 years old)

4. Change to appearance of MOT certificate

The design of the MOT certificate will look different. It will list any defects under the new categories, so they’re clear and easy for motorists to understand.
The service to check the MOT history of a vehicle will be also updated to reflect the changes.

5. Some vehicles over 40 years old won’t need an MOT

Why are the MOT changes happening?

The new rules are being introduced as part of the EU roadworthiness directive, which comes into force on May 20 in member states.
Despite the UK voting to leave the EU, the changes are being implemented because we’re still a full member.
The new rules have been brought in to improve vehicle technology and maintenance across Europe to help reach the EU’s ‘zero vision’ objective of zero fatalities in road transport by 2050 and to ensure properly functioning vehicle emission control systems to help improve the environment.
What do the new fault categories mean?
MOT tests will no longer be a black and white case of ‘pass’ or ‘fail’. Instead, every fault found during the test will be categorised as dangerous, major or minor.

Cars that fall into this category are deemed an immediate risk to road safety, or have a serious impact on the environment. They will be subject to an automatic fail and should not be driven until the vehicle has been repaired.
Example – a steering wheel so loose it’s likely to become detached

Cars with major defects will automatically fail the MOT and should be repaired immediately.
Example – oil is leaking from the steering box so badly that it’s dripping

Cars with minor defects will be allowed to pass and the faults will be recorded so you can get them repaired at a later date.
Example – there’s slight damage to brake hose
Our MOT testers will continue to give advice about items you need to monitor, known as ‘advisories’.

What if my car has a ‘dangerous’ fault?

If your car is classed as having a dangerous defect it means you shouldn’t drive it away from the testing station until it’s fixed, as it’s not roadworthy and could endanger lives.
The law isn’t changing on this – it’s already illegal to drive a dangerous vehicle. This applies whether or not the vehicle still has a valid MOT certificate.

So in practice, not too much will change. The new system is simply designed to give you a clearer indication about the level of defect your vehicle might have.

So can I drive my vehicle away if it fails?

Testing centres don’t have the power to prevent you from driving a dangerous vehicle. You could still take it to another garage to get it repaired if you want, although you run the risk of being fined or receiving points on your licence for driving an unroadworthy vehicle.

If you’ve taken your car to a council-run MOT centre that doesn’t do repairs and it fails, you should get it recovered by a garage.
It’s your responsibility to make sure your vehicle is always kept in a roadworthy manner. This should be done by regular servicing and upkeep.